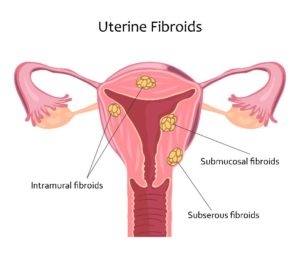 Although uterine fibroids can be treated without much difficulty, especially when they’re not too advanced, it’s important to detect them early on and keep track of their progress both before and after treatment. That way you have the best chance of making a full recovery and ensuring that your fibroids never return.

Uterine fibroids are not generally dangerous, though they could lead to the development of cancer in some cases. The main causes include hormonal or genetic changes, insulin changes during diabetes or pregnancy or the greater presence of ECM (extracellular matrix), which is the material that causes cells to stick together, and that is more present during the formation of uterine fibroids.

Symptoms normally include heavy menstrual bleeding, pelvic pain and pressure, periods lasting more than a week, difficulty emptying the bladder and pain experienced in the lower back area and in the legs. If the pain doesn’t go away, your periods continue to be prolonged, or you notice spotting or bleeding between periods, you should see your doctor as soon as possible.

Once they are properly diagnosed using methods such as hysterosonography or hysteroscopy, uterine fibroids treatment Denver area can be accomplished in a number of ways depending on how advanced they are. If you don’t have a serious case, your doctor might simply advise you to wait or prescribe medications such as GnRH agonist which block the production of estrogen temporarily to cause a menopause-like state that would lead the fibroids to shrink.

Some other possible treatments also include the use of a progestin-releasing intrauterine device (IUD), non-invasive focused ultrasound surgery (FUS) or minimally invasive procedures such as uterine artery embolization. 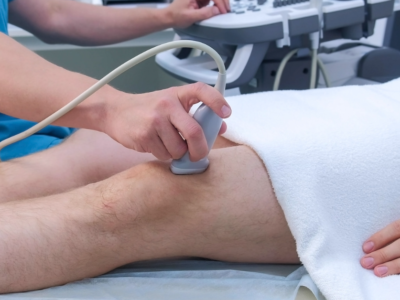 Peripheral Artery Disease (PAD) is a condition that occurs when the arteries leading to or from organs and limbs are blocked by plaque. A condition … END_OF_DOCUMENT_TOKEN_TO_BE_REPLACED 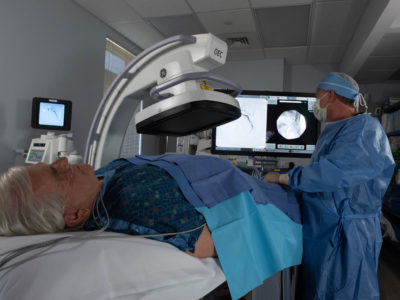 One of the most challenging aspects of living with chronic bleeding is finding an effective minimally invasive treatment. The recent rise of … END_OF_DOCUMENT_TOKEN_TO_BE_REPLACED 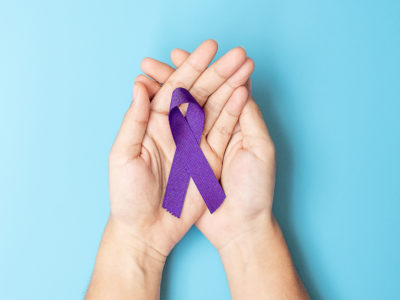 Did you know that November is Pancreatic Cancer Awareness Month? Pancreatic cancer is a disease that affects the pancreas, a small organ located … END_OF_DOCUMENT_TOKEN_TO_BE_REPLACED