Ask most people what the symptoms of peripheral arterial disease (PAD) are, and they would probably say, “I don’t know.” Denver PAD experts Dr. Aaron Kovaleski and Dr. Charles Nutting say, “This is a problem, because PAD is one of the most underreported and underdiagnosed health conditions in the U.S.” One reason PAD is underreported is that patients tend to “write off” its symptoms, thinking that they are normal signs of aging. We’re publishing this article so that you can recognize these symptoms, and be more likely to seek treatment.

The most commonly ignored symptom of PAD – intermittent claudication

Don’t let the term ‘intermittent claudication’ scare you. It just means weakness, leg pain, and cramping in the muscles of the legs, buttocks, thigh, or calf. This cramping leg pain often occurs during activity, such as walking, climbing stairs, or exercising. It tends to go away when the activity stops, and when you are at rest. This is the symptom most often written off as “just aging.”

Other symptoms that may be indications of PAD

These symptoms are caused by the impaired blood circulation that PAD causes. They may first appear as changes on your legs and feet that turn the skin pale, blue, or shiny, or as poor hair and nail growth. In men, erectile dysfunction can also be a symptom of PAD.

So if you are over 50, be on the lookout for any of these symptoms, and if you notice them, contact your personal physician and ask to be tested for PAD. If it turns out you have PAD, you should also consider contacting the best peripheral arterial disease specialists near you at ECCO either via phone at 720-668-8818 or go online to schedule an appointment. Early treatment can relieve these symptoms, and keep them from getting worse. 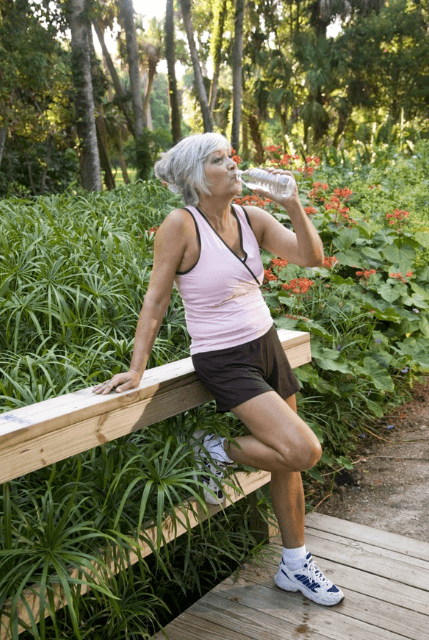 ECCO Medical Patient Paul Raczka had an accident and cut his knee open pretty bad. After a month it wouldn't heal. He went to a hospital for treatment … END_OF_DOCUMENT_TOKEN_TO_BE_REPLACED

Kyphoplasty is a procedure that is used to fix compression fractures commonly associated with osteopenia/osteoporosis. It helps to relieve pain, … END_OF_DOCUMENT_TOKEN_TO_BE_REPLACED

Dr. Eric Liu explains how taking a multidisciplinary approach to treating patients is important when treating complex conditions. He often relies on … END_OF_DOCUMENT_TOKEN_TO_BE_REPLACED