Dr. Aaron Kovaleski moved to Denver in the summer of 2018 after previously working in Richmond, Virginia, and Pensacola, Florida. During his tenure at each location, he developed and grew several Interventional Oncology programs, introducing microwave ablation to the panhandle of Florida, as well as launching Y90 programs at four locations. In Florida, he was part of a vascular surgery group which helped him develop an extensive skillset for treating peripheral vascular disease.

Dr. Kovaleski is a board certified Vascular and Interventional Radiologist with extensive experience in lower extremity revascularization for non-healing wounds, critical limb ischemia, and claudication. He is certified in wound care and Hyperbaric Oxygen Therapy, and works closely with multiple wound care centers in the state. He treats the entire spectrum of vascular wounds.

Dr Kovaleski is also an expert in Yttrium-90 (Y90) cancer therapy, and is 1 of 40 trainers in the country for this procedure. He travels the country teaching and training for this therapy. He considers interventional oncology one of his greatest professional passions.

Dr Kovaleski started a robust interventional oncology program in Pensacola, FL increasing treatment volumes by over 300% in one year. Gained extensive experience treating peripheral vascular disease working side by side with vascular surgeons.

He received the Certificate of Merit for Research from the Radiological Society of North America, and has been published in the Journal of Vascular and Interventional Radiology, as well as cross-disciplinary journals such as Urology.

Dr Kovaleski was an Emergency physician for several years before entering his radiology training. His ER background has given him a strong clinical and diagnostic skill set, unique to most others in his field.

Proud husband and father. Strives for balance with work and family life.

Favorite past time is sitting on the couch with his wife laughing at their toddler while he figures out how to get into every cabinet and cupboard. 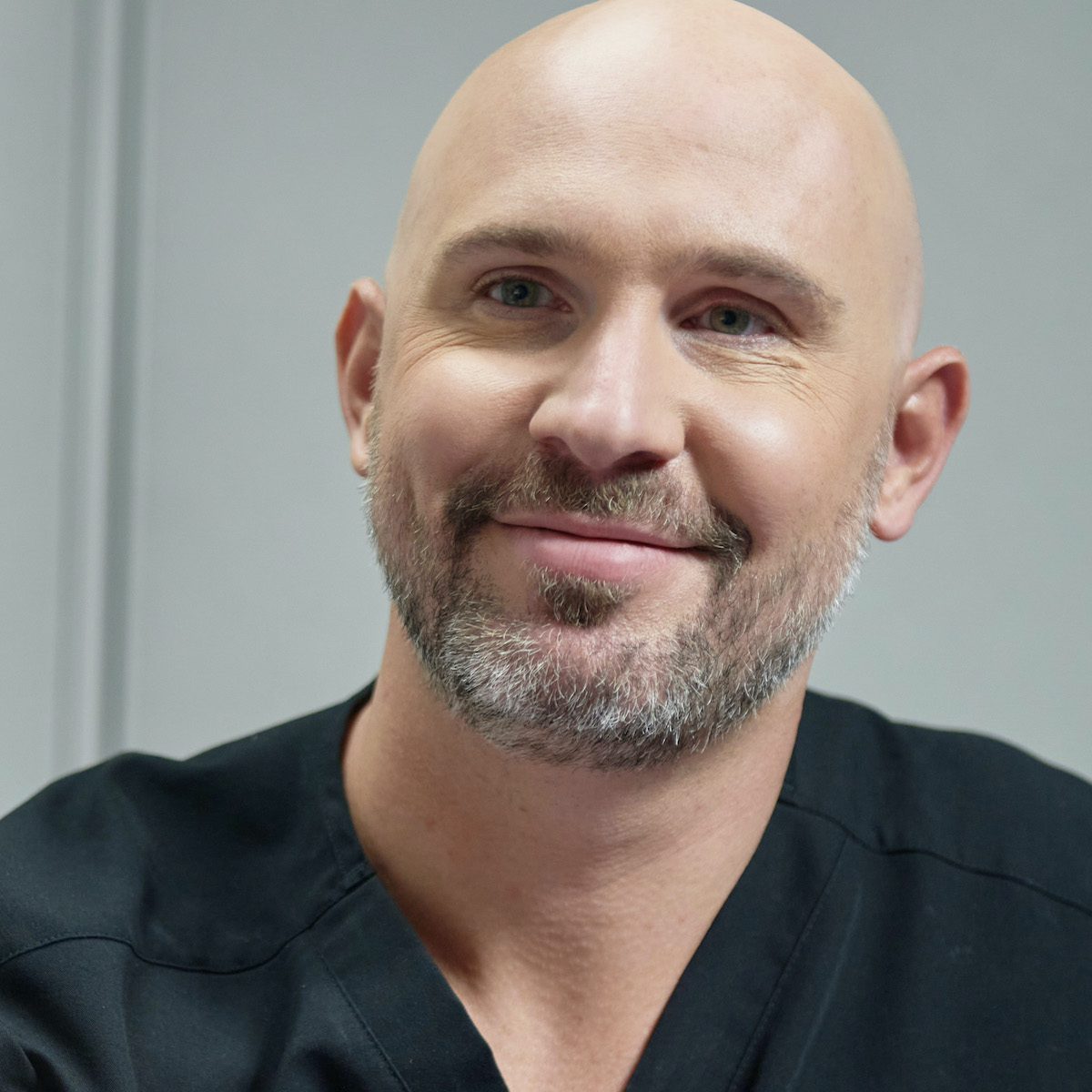 What Patients are saying about Aaron Kovaleski, MD ...

Simply Wonderful to Work With

Posted: 2020-07-30 08:33:58
Rating:
"Dr. Kovaleski is simply wonderful to work with. He is highly skilled and knowledgeable. He and his staff will conduct the appropriate tests, inform you of the results, and have a simple, straightforward conversation to help you make the most informed decision you can make."
Joyce Carol Davidson

Posted: 2020-07-30 08:28:03
Rating:
"Dr. Kovaleski and his staff are wonderful. They are all knowledgeable and caring, answering all of my questions. From assessment through treatment and follow up, Dr. Kovaleski always explained everything and took his time to be sure I understood it all. I felt well cared for every step of the way."
Pauline Wilson

Something No Other Dr. Had Done

Posted: 2020-07-30 05:55:50
Rating:
"Dr. Kovaleski did something I don’t think I’ve ever seen a doctor do: He actually took me to the back, showed me the equipment, showed me the coil that they were going to put in my body to block the veins. That was something I don’t think I’d ever had done before. His staff was great. The nurses, they made me feel easy. The day of the procedure, it went smoothly. You go to some practices and you feel like they’re jam-packed. There weren’t too many people there. It was very comfortable."
Ryan Dougherty 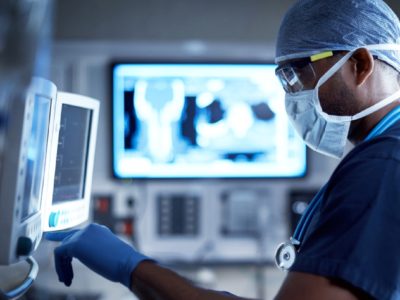 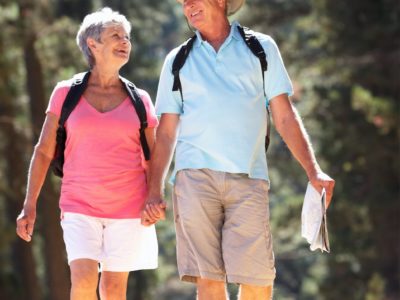 Safe, non-invasive treatment at the best PAD treatment center in Colorado can definitely prolong your life, and increase your enjoyment of … END_OF_DOCUMENT_TOKEN_TO_BE_REPLACED

ECCO PLEDGE We strive to provide the best possible patient outcomes with a dedicated focus on compassionate, quality care.